As of November 16th, the high school split the kids into half classes. They're doing hybrid school now, one week in school, one week at home. Benjamin is at home this week.

President Macron spoke tonight to lay out the next steps. As of this weekend, shops can open, with one person per eight square meters, and children's outdoor sports can re-open.

December 15th, if things keep going the right direction, children's indoor sports can open - but the pool closes over the Christmas holidays so we don't have much hope for swimming before January.

We still need passes to go out, but should be able to gather with family for the holidays. There will be a curfew from 9 pm to 7 am except Christmas Eve and New Year's Eve, but public gatherings won't be allowed in any event.

January 20th, if things are going the right way, high schools can go back to 100% in person.

Frédéric is on vacation at the moment and only works three days in December.

I'm still working, and also keeping busy updating random bits of furniture. We turned the old kitchen cabinets into a shoe cabinet in the entryway a while back, and painting Benjamin's old desk inspired me to paint the cabinet as well.

I'm not thrilled to be spending Thanksgiving in France, but we'll manage, and hope to get to see everyone by next summer if all goes well. Our dodo has dressed up in turkey feathers to decorate our table and Frédéric is looking forward to cooking Thanksgiving dinner (which will be really at dinnertime, since it will be a normal school day for the boys this year). 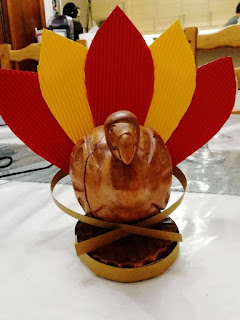 Tonight, Emmanuel Macron announced a second lockdown. Or a semi-lockdown. Schools remain open, masks become mandatory for children 6 and older, instead of 11 and older. People should work remotely if possible. Non-essential shops are closed, and as in the spring, we need a pass to go out, for the same reasons as in the spring with the addition of taking kids to school. Borders remain closed.

The current lockdown is planned to last until December 1st, at least, but the government will reevaluate measures every two weeks.

Covid in the house

Despite our best efforts, this happened. 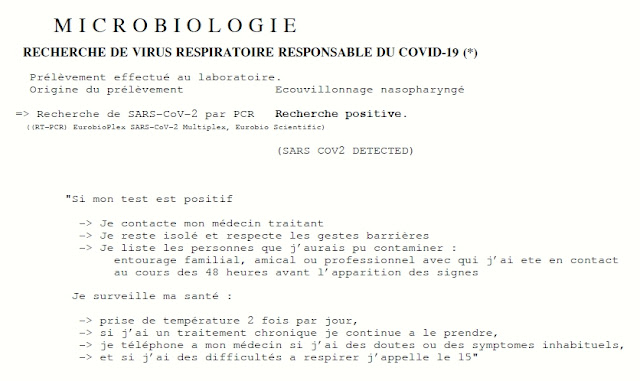 Frédéric started coughing on a Friday, and since he gets bronchitis every year, we didn't think much of it, except to regret that we're out of Robitussin and weren't able to replenish our stock since we haven't been able to go to the US in almost a year now. 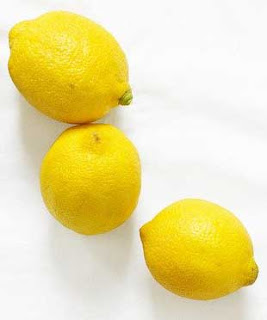 On Sunday, he made lemon chicken for dinner. He asked the boys if they could guess what was for dinner. Noah said he didn't know, but something with lemons.

Frédéric, astounded, asked how he knew. Noah said, "Because I can smell lemons all over the house!" ... and that's when Frédéric realized there might be a problem.

He couldn't smell the lemons he had cut, he tried the rosemary, coffee, even vinegar... nothing.

He started wearing a mask in the house at that point.

It was the same Monday morning, so he called the doctor. The doctor sent him to the lab for a covid test. He was told it would be 48 hours for the results, but the lab tech told him there was no doubt, with that symptom.

On Wednesday morning, (after only 36 hours, as it turns out) the lab phoned to tell us his result was positive. So we're in quarantine now. The lab and the doctor both said there was no need for the rest of us to be tested if we quarantined as though we had it.

Fortunately (from our point of view, not the boys'...) it's school vacation, so we can do our full quarantine and they won't have to miss any school. Frédéric was only scheduled to work two days during these two weeks, too.

We're baffled about how he got it, because he's been super careful this entire time - constant mask-wearing, handwashing, using hand sanitizer when out. We think it's likely he got it from work, since that's where he usually brings things home from (exhibit A, the flu he brought home to share in January). But they do wear masks at work, too, so it's confusing. Although I read an article today showing how it can circulate in closed spaces despite masks, and if you stay in the same place long enough, it's just a matter of time. It also went around the swim team coaches, so it's vaguely possible the boys could have brought it home, asymptomatically. But they weren't identified as contact cases, either, and since we didn't have hem tested, we don't know if they have/had it or not.

As for quarantine: current government rules indicate a seven-day quarantine for Frédéric starting from his first symptoms. And then seven further days for the rest of us after that. The doctor asked him to isolate until the Monday ten days later, and signed him off work through the 29th, which ends up being two weeks since his first symptoms. The timing works out well since that means Frédéric will be clear to work on his next scheduled day, October 31st, and the boys will be clear to go to school after fall break, November 2nd.

Frédéric is on day 13 of the illness now and has not had any severe symptoms. Just coughing and loss of sense of smell. We think I've got it as well since I've also had a small cough and had a little trouble breathing the other day. We're glad that our symptoms have remained mild.

The president, Emmanuel Macron, spoke again last night. He established a curfew for the Paris region and seven other large French cities (Grenoble, Lille, Lyon, Aix-Marseille, Montpellier, Rouen, Saint-Etienne et Toulouse) from 9 pm to 6 am in the hopes of curtailing private gatherings, since private gatherings seem to be a greater source of Covid spread. There will be exemptions for those who have to work, or for emergency health situations.

Though it's not a rule as such, he suggested that people not gather in groups of more than six people.

We're seven months past lockdown, our kids are used to wearing their masks all day in school, we're used to wearing them when we go out, and using hand sanitizer, but we're having trouble seeing the light at the end of the tunnel. When can we travel overseas again and see family? How long can the airlines hang on?

Macron said the scientists agree that the virus will be around until at least next summer, which is a depressing thought.

The boys' pool is closed this week due to a confirmed case of Covid among the staff. The boys aren't contact cases, though, so they didn't have to be tested. They'll be on fall break starting this weekend, and the pool should be open by Monday for swim practice over the break.

Well, Covid birthday didn't change much from normal birthdays, anyway. I'm not a fan of big birthday bashes, so it was just the four of us, as usual. Frédéric made me a delicious red velvet cake with fancy chocolate hearts on top. 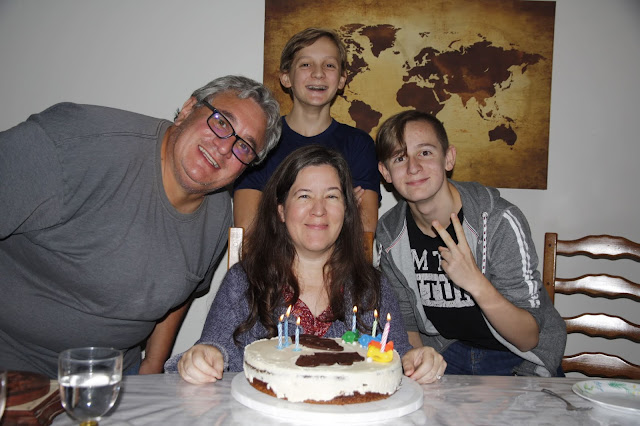 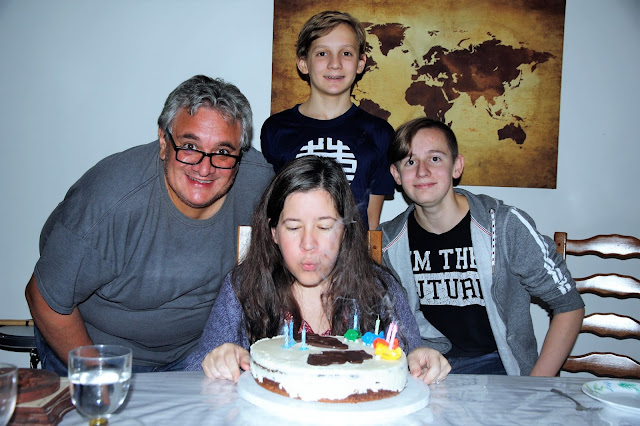 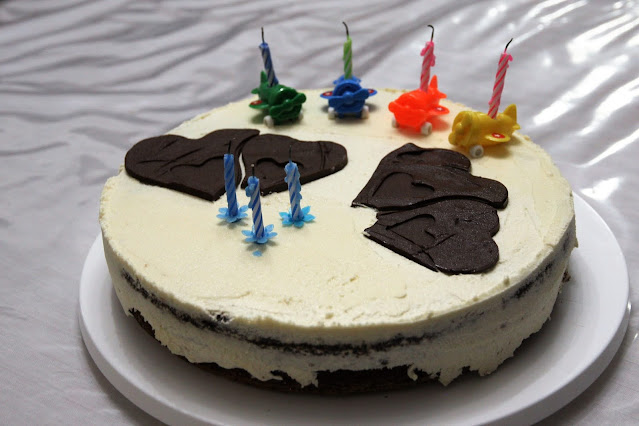 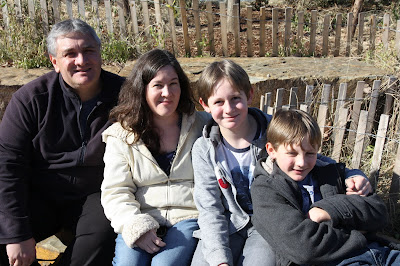